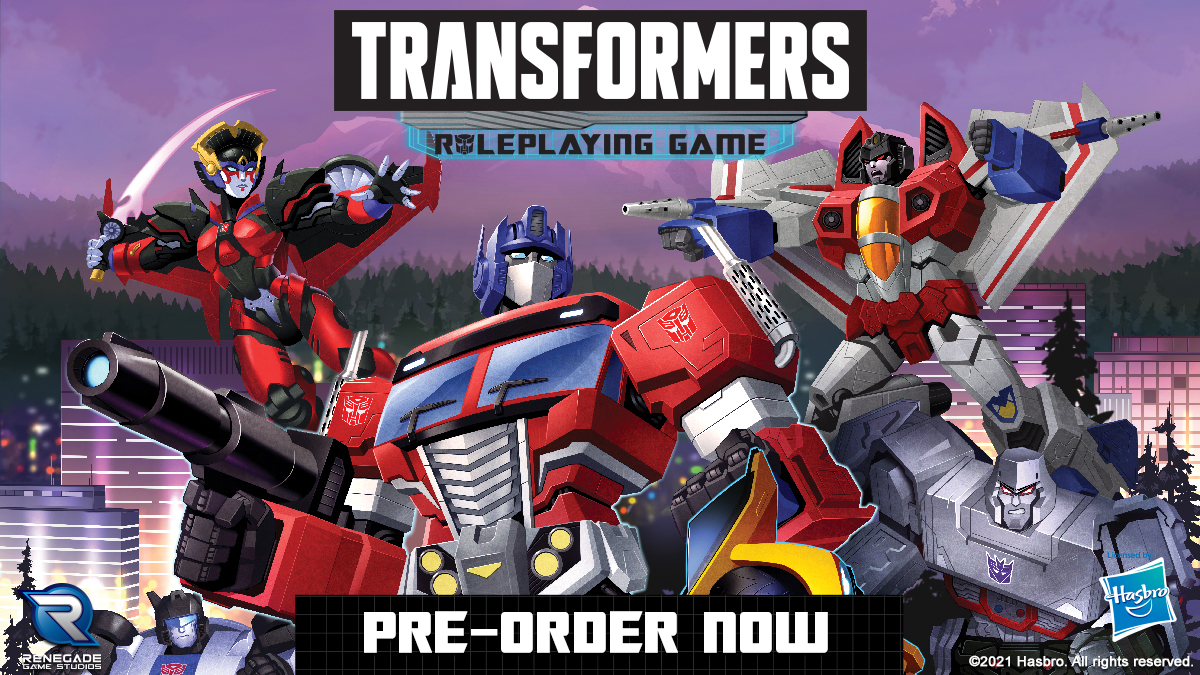 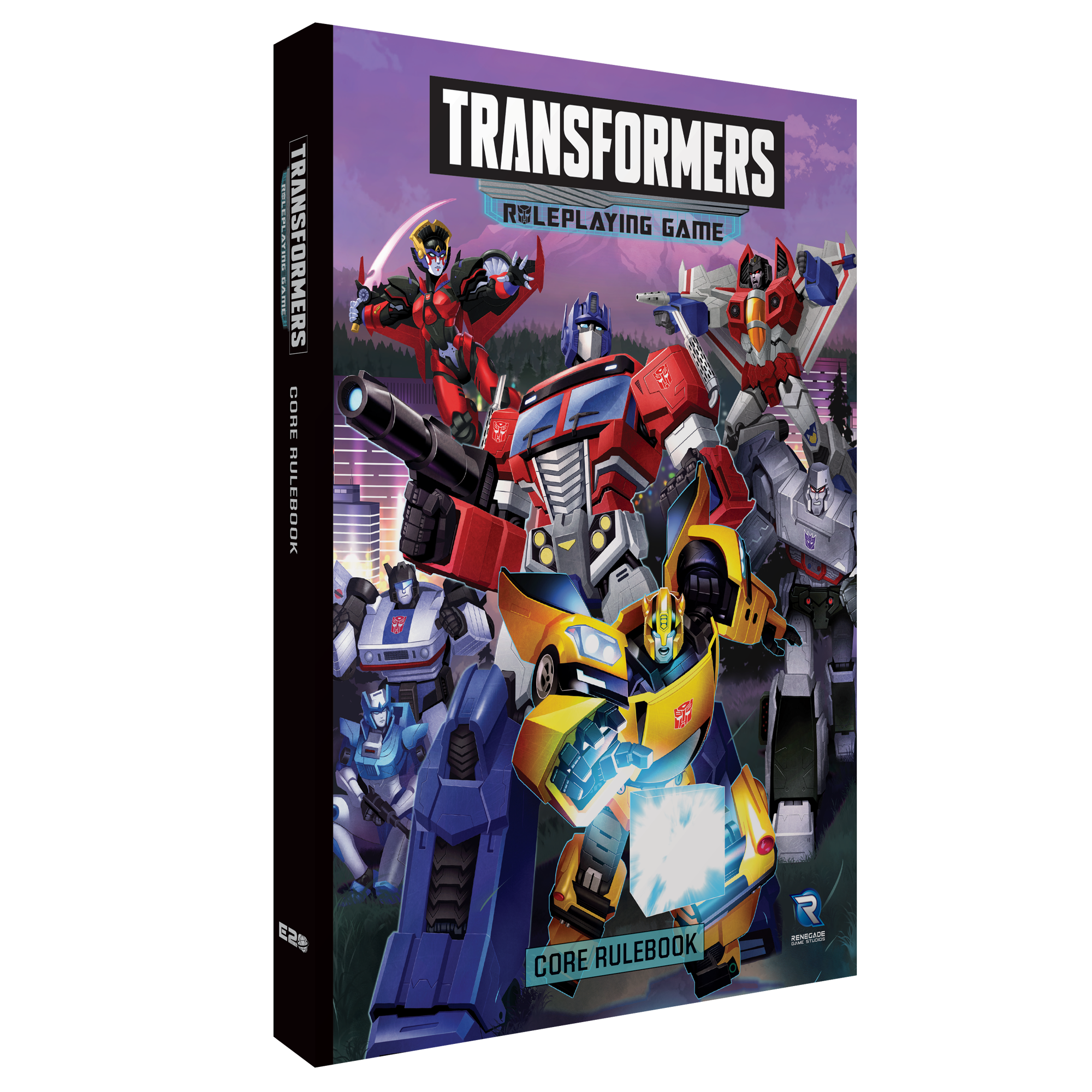 In the Transformers Roleplaying game, create your own Autobot character and wage your battle to destroy the evil forces of the Decepticons! Whether defending Earth against Megatron’s plans of attack, searching for elusive stores of Energon, or protecting innocent humans and Cybertronians alike, your game is only limited by the stories you create!

This book contains everything you need to create your own Transformers robot character and play the game - just add dice, some friends, and your imagination:

For the GM in your life, we've got the perfect starting point for the campaign with the A Beacon of Hope Adventure & GM Screen. The GM  screen is filled with helpful tables and rules references, and the 32-page booklet features a introductory adventure to get your group started!

Finally, it's hard to play the game without DICE! Whether you're a rolling fists full of dice as a speeding Autobot or are cooking up a new challenge for the players as a devious GM, you use our stylish Transformers Roleplaying Game Dice Set, featuring a full set of dice from a d2 coin up to two d20s, and can store them in a stylish Transformers Roleplaying Game Dice Bag! 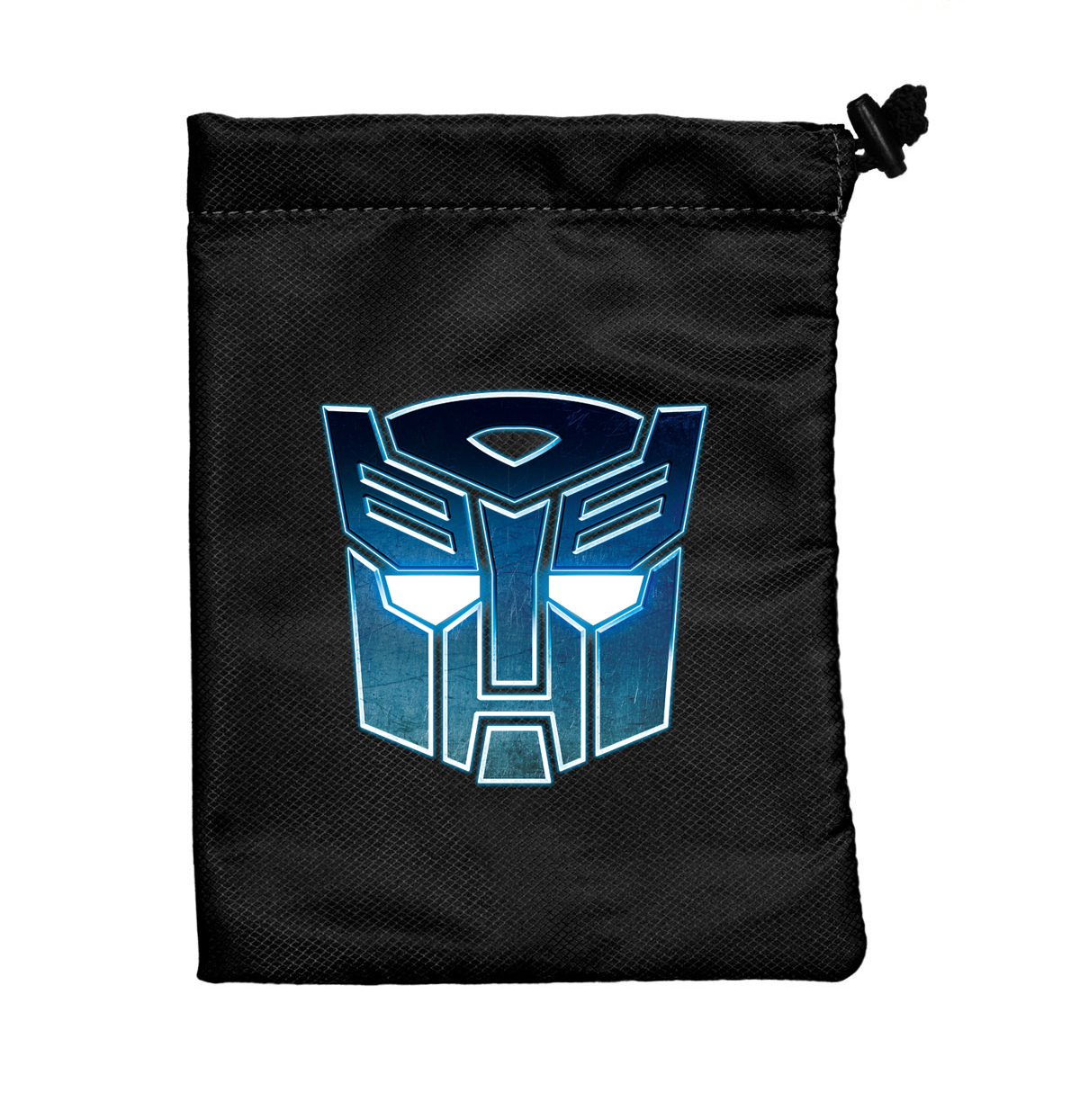