Just a reminder to our fans that we are currently running a pre-order campaign for the lastest batch of Power Rangers: Heroes of the Grid expansions, featuring the Time Force and the first-ever Merciless Minions Pack! You can get these expansions on their own, or in a combo pack including Foot Soldier Promo Pack #1 and Zord Pack #2!

In addition, this pre-order campaign is open to fans all over the world, and features UK, EU, Australia and Canadian-friendly shipping! This is a chance to get not just the new expansions but our entire catalog of Power Rangers games, including Renegade exclusives like the Deluxe Box, Card Storage Box, and the Deluxe 6-player set of Power Rangers Roleplaying Game Core Rulebooks!

While many of you have already ordered (and we very much appreciate that), we wanted to share a little peek at the Time Force Ranger team's combat cards. The Time Force team and Quantum Ranger each bring their own host of abilities and attacks to help take down the villains! Tune in next week to get a taste of some of the VILLAIN'S new dastardly tricks! 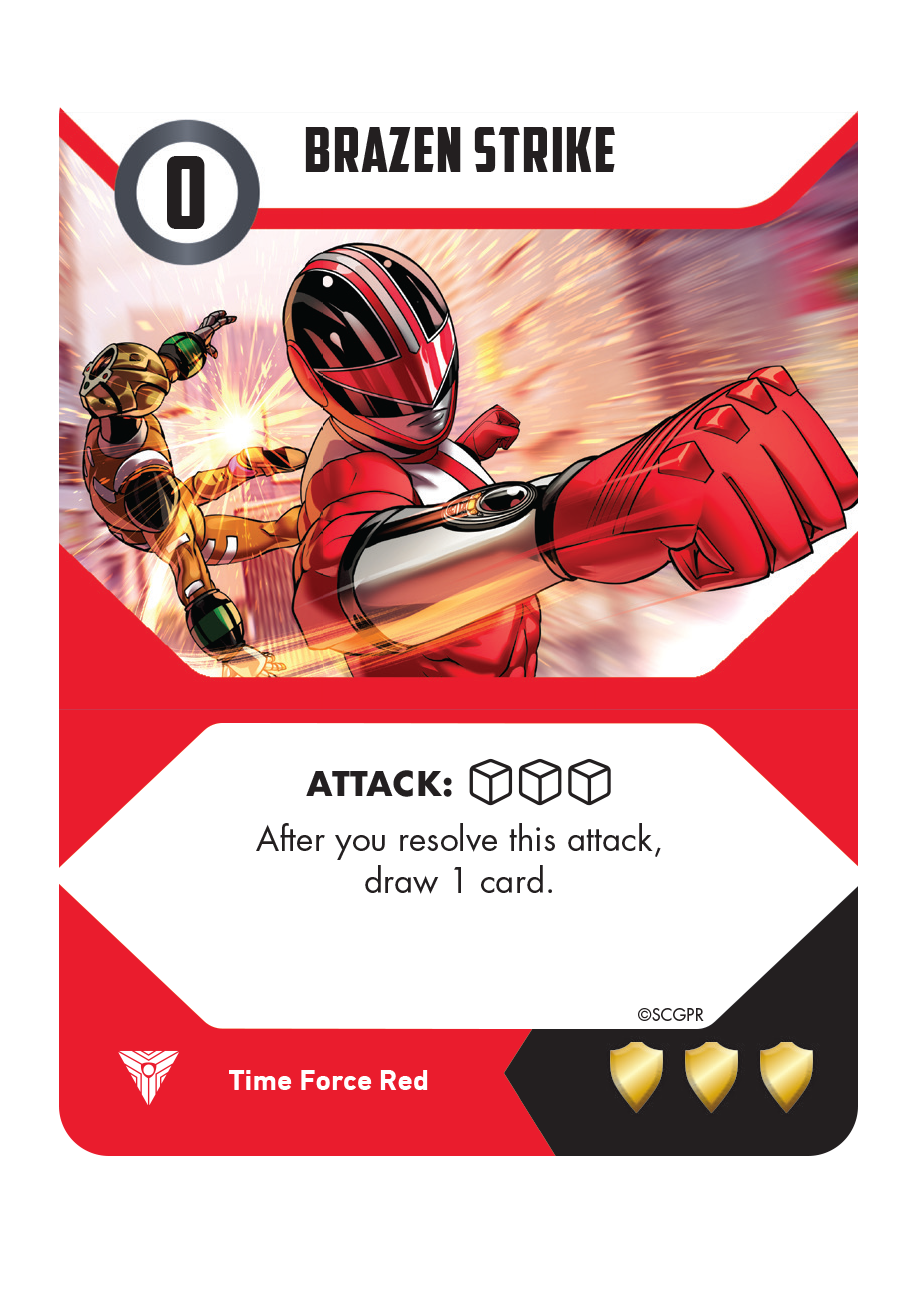 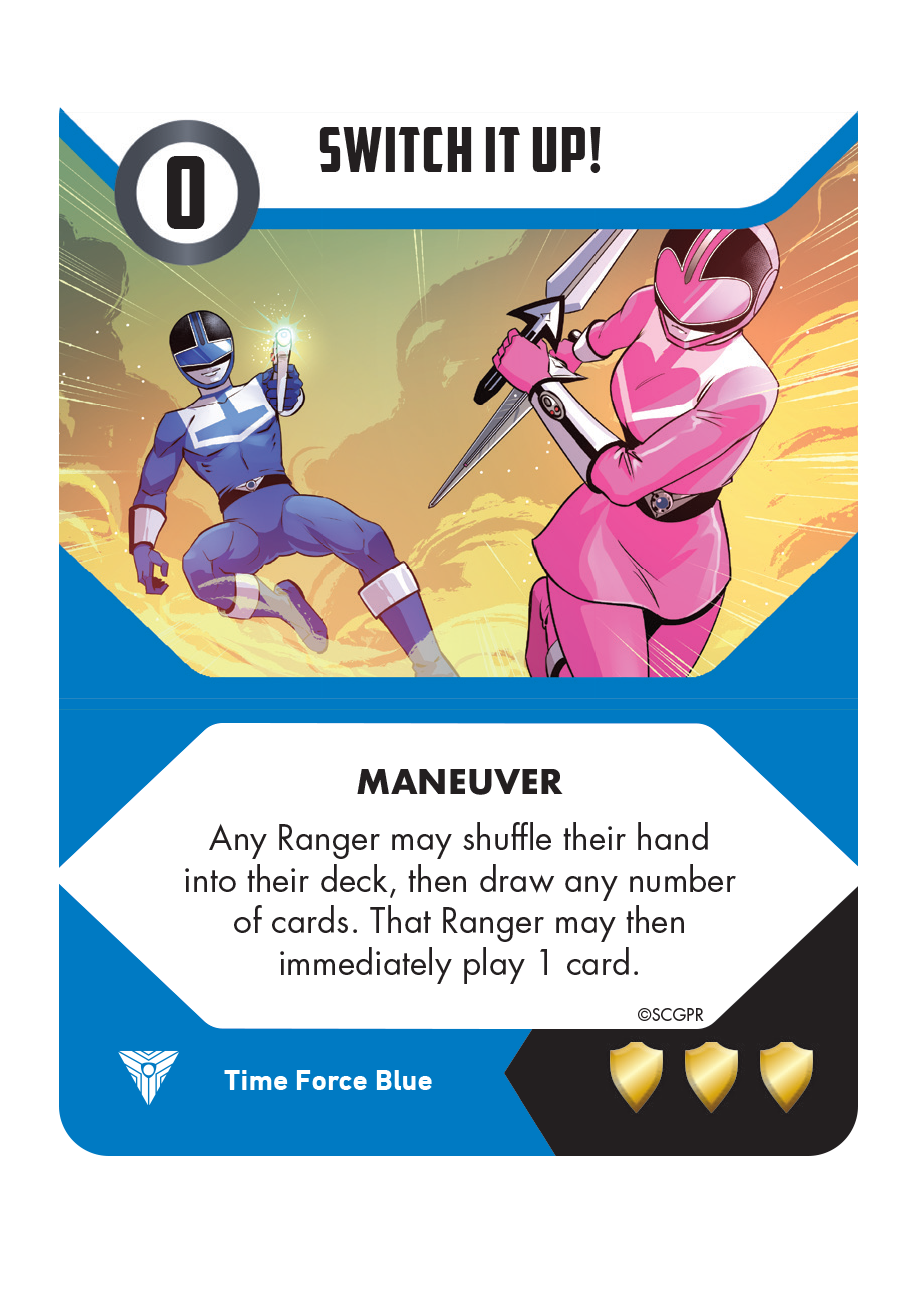 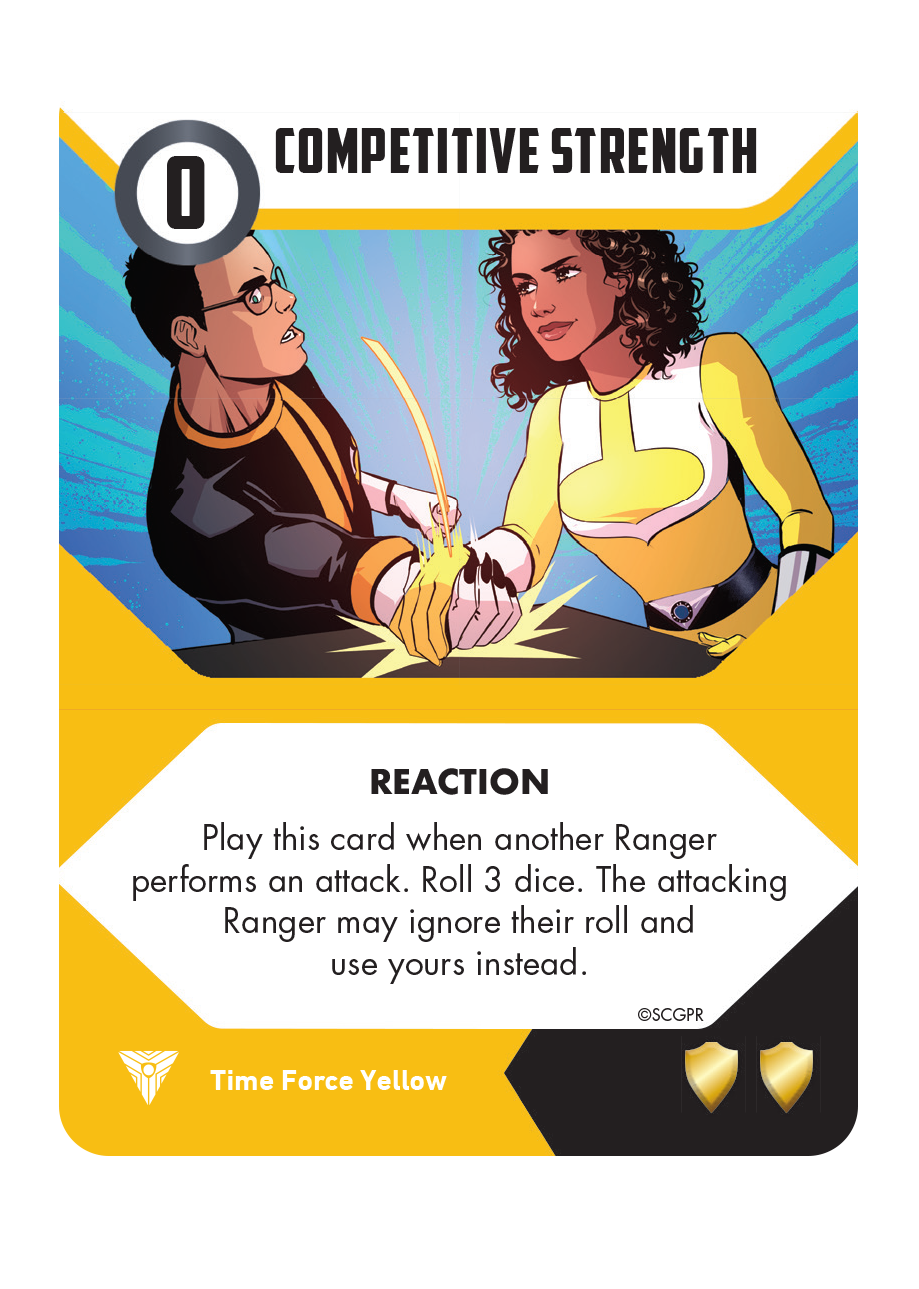 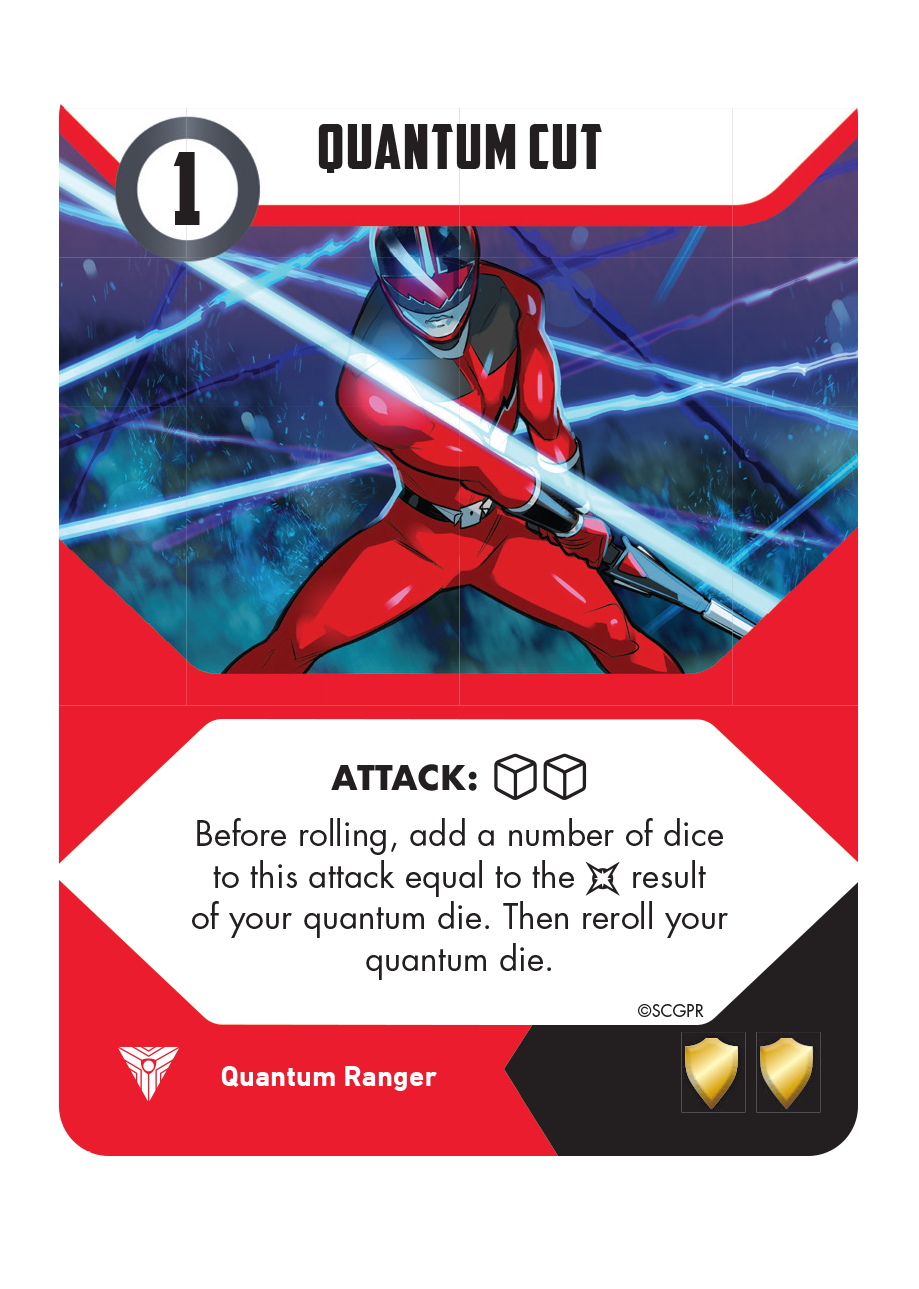