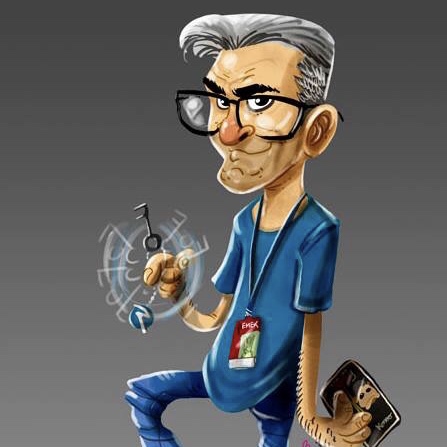 What a crazy 18 months it’s been here at Renegade! While the global pandemic has kept us grounded and not able to see many of you in person at conventions around the world, we’ve also been able to put that time to good use!

During this time, we’ve stayed focused on delivering fun and bringing games and puzzles to fellow fans of some of our favorite entertainment worlds. While it’s been challenging, the Renegade team never let up and has been working hard to bring you some of the coolest games I’ve had the privilege of publishing in my career.

Ironically, we had puzzles in our plan for 2021 but when the pandemic hit in 2020 and people were spending a lot more time at home, puzzles became all the rage. So, we ramped up those plans a year ahead of schedule and now have a great selection of puzzles for some of our most favorite brands. This is a new area for us, but so far so good. We already have plans to expand the line-up and you may be hearing about some of that very soon. 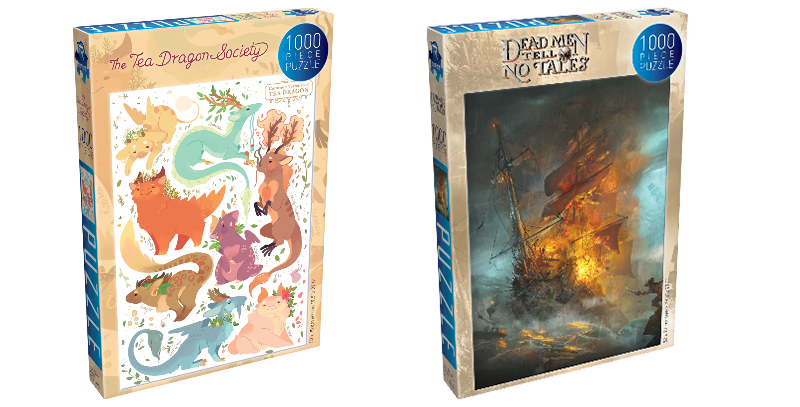 We recently announced that we would be taking over publishing the World of Darkness line of roleplaying games starting with Vampire: The Masquerade and I still get excited just thinking about it!

The World of Darkness made a huge impression in my early gaming career. I still remember working Gen Con for Decipher and the White Wolf booth was our neighbor. I love horror and dark storytelling, so instantly was drawn to this world. It was one of those RPGs that I rarely got to play, but loved to read. I also loved to play the original Vampire: The Eternal Struggle card game. It was so different from most of the CCG’s in those early days. When Paradox asked if I would be interested in making a new card game, little did they know, I had been thinking about it for years. I still played it off cool, or at least I think I did, but after showing them what we had in mind we were off to the races! Rivals launched in the middle of the pandemic, not an easy time for a competitive game, but our organized play plans for next year are pretty great and we should be able to give you more details on how we plan to bring the action to you very soon.

Back on the roleplaying game front, we just shipped the new Sabbat sourcebook and opened pre-orders for the upcoming Second Inquisition sourcebook. We reprinted the Book of Nod and announced a crazy high end Artifact Edition of that book too. I can’t tell you how incredible this is shaping up to be. It’s going so well that we’re already thinking about what we will do next in this space. 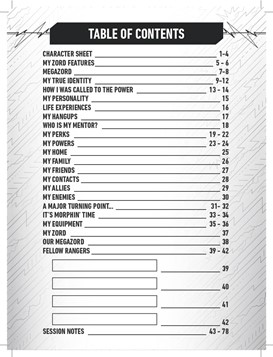 One of our goals, along with our fine partners at Paradox, is to grow the World of Darkness community; bring new players into this very special and unique world. Being that we are in the middle of The Month of Darkness celebration, I would expect some news from Renegade on what is coming in 2022 very soon. We may even have a little surprise planned before the year is over. We’re just getting started my Vamily, we have many wonderful things in the works for you!

You would think that taking over The World of Darkness RPGs would be enough, but my 1980’s childhood was calling, and I just couldn’t ignore that. It has always been a dream of mine to create hobby games for many of the shows and comics I grew up with, and I’ve been lucky enough to have had that dream come true more than once, but there were always a few that were still out there, and I never stopped thinking about them. Ultimately, it would be a team of teens with attitude that would make it all possible. 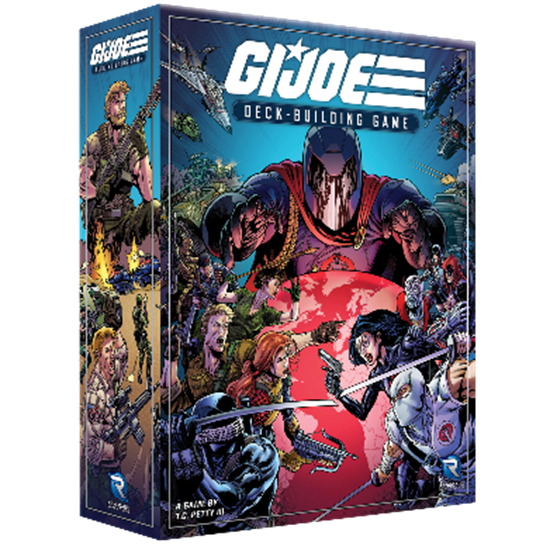 Earlier in the year we spilled the beans on (some) of our plans for G.I. JOE, Transformers, and My Little Pony deckbuilding and roleplaying games. (Not to mention a brand-new deckbuilding game for Power Rangers too!) At least in my mind, many of these games have been in the making for decades. I can remember reading the first issue of the G.I. JOE comic book as a kid and instantly being drawn in by the characters with their slick code names, the cool underground base, and of course Cobra Commander! He must be stopped, and it was my duty to read every issue and watch every episode to make sure this mission didn’t fail. I’ve wanted an RPG for G.I. JOE all my life, and now not only do we get one, but I also actually got to make it happen. 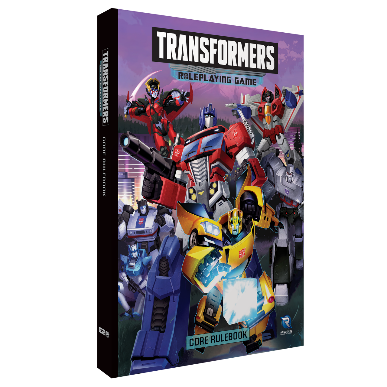 Another passion I have is for robots. I’ve always loved them. One of my earliest toys was a Kenner R2D2 action figure and he’s still one of my favorite characters to this day. So, Transformers totally blew my mind when it debuted, and I’ve been a fan ever since. There may just be a 14” tall diecast Bumblebee looking over my shoulder from across the room as I write this. (We keep the Jawas on the other side of the house from the Transformers, so he’s safe.)

Over the last year, we’ve revealed a lot about our plans during our Renegade Online Con events. I urge you to check out all those videos on our YouTube channel if you missed them. Those have been a great way to connect with fans all over the world and we plan to continue them in the future. That said, the global pandemic has sometimes gotten in the way and slowed us down. We appreciate you bearing with us and know that we’re working as hard as possible. For everything we’ve told you so far there are ten more things we’re working on!

I also want to mention that we are committed to supporting fans of our games all over the world. We’ve been working hard, for over a year, on brand new webstores that will be supported by warehouses in the UK and EU for fans in those regions. (Canada too – but that will take a bit more time) That means you will be able to order and have your games delivered with local shipping and have access to all the cool stuff much more quickly.

This is getting long so, let’s wrap it up. I just want to close by saying; the best thing about working with all these awesome worlds is you get to share the experience with other people. Renegade is filled with fans of everything we make. Everyone has a story like my own and is getting to live out a dream of bringing fun games to fans just like us. But it’s not just about us. We make these games for you and appreciate you all. I hope to see you in our discords and Facebook game groups. We’re always listening and making plans…. lots and lots of plans.

Until next time, Just Wait!