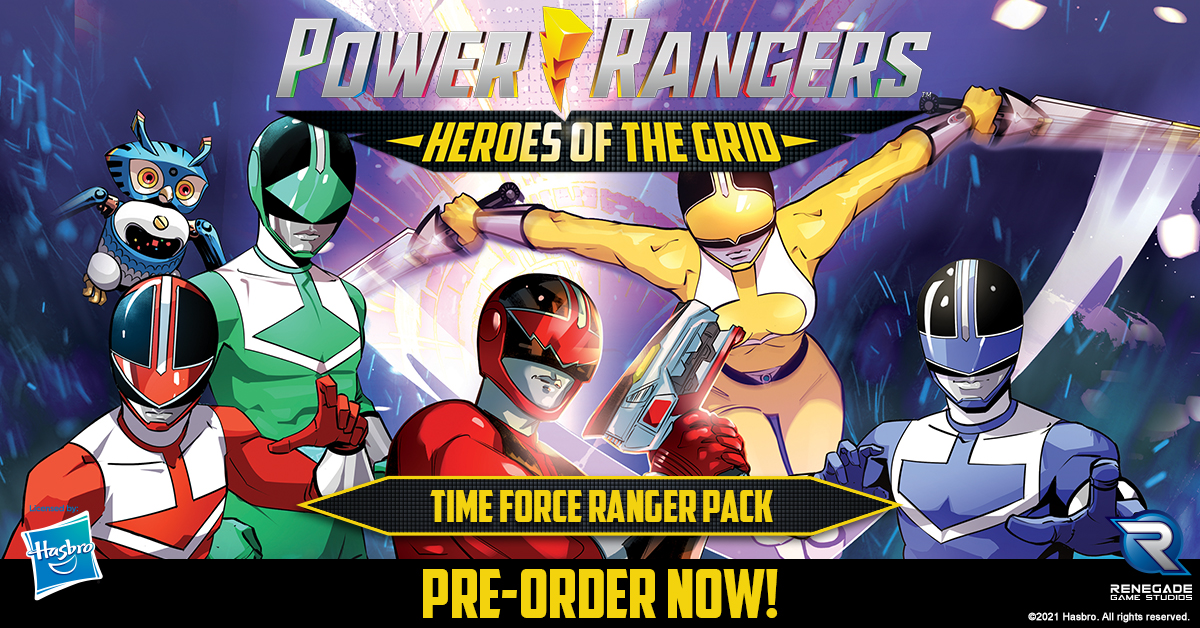 Just another reminder to our fans that we are currently running a pre-order campaign for the lastest batch of Power Rangers: Heroes of the Grid expansions, featuring the Time Force and the first-ever Merciless Minions Pack! You can get these expansions on their own, or in a combo pack including Foot Soldier Promo Pack #1 and Zord Pack #2!

In addition, this pre-order campaign is open to fans all over the world, and features UK, EU, Australia and Canadian-friendly shipping! This is a chance to get not just the new expansions but our entire catalog of Power Rangers games, including Renegade exclusives like the Deluxe Box, Card Storage Box, and the Deluxe 6-player set of Power Rangers Roleplaying Game Core Rulebooks!

Today we'll be sharing a little peek at some of the Villain cards from the Merciless Minions Pack #1. We've seen some of the new Ranger's tools and abilities, so here's a look at what they'll have to deal with! 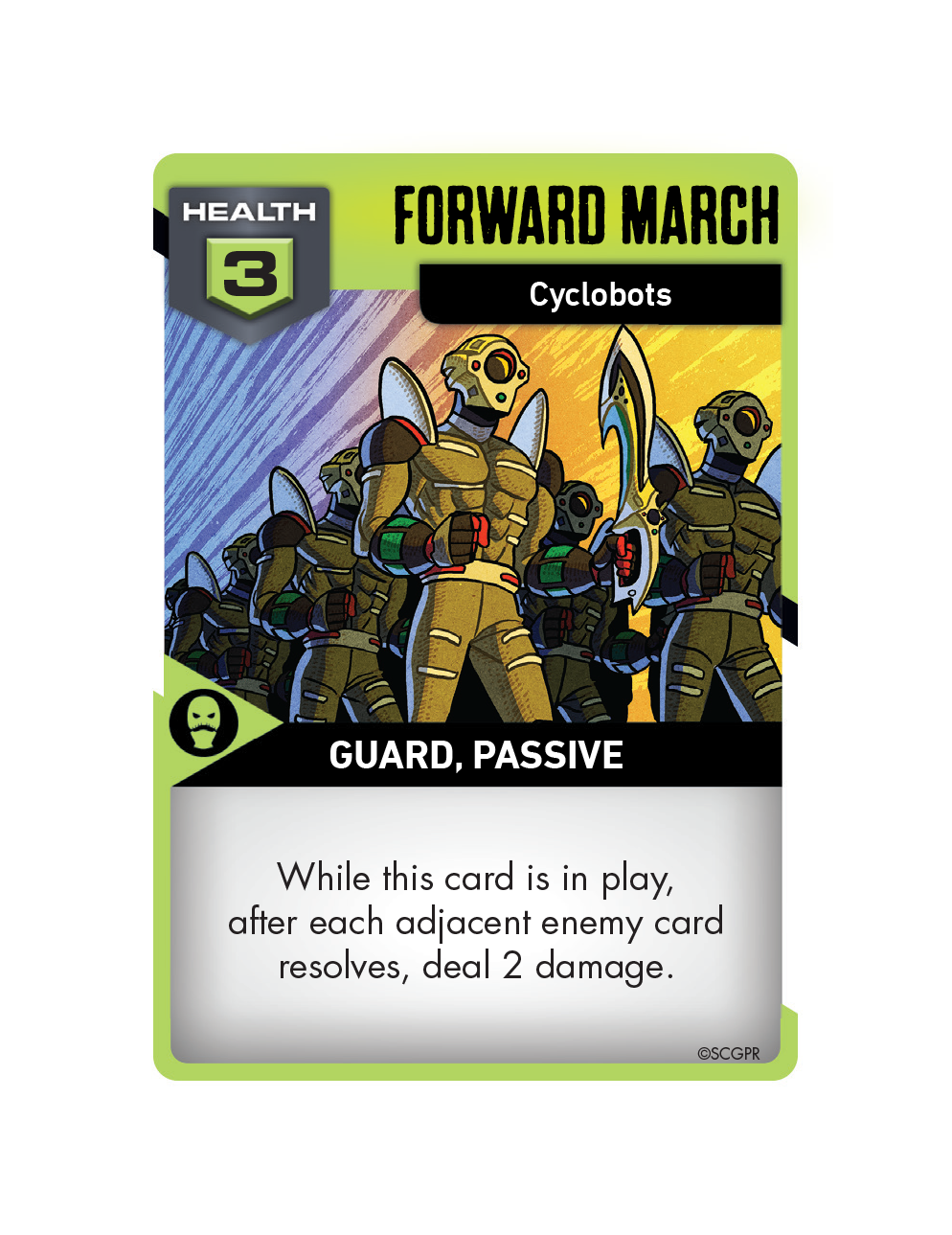 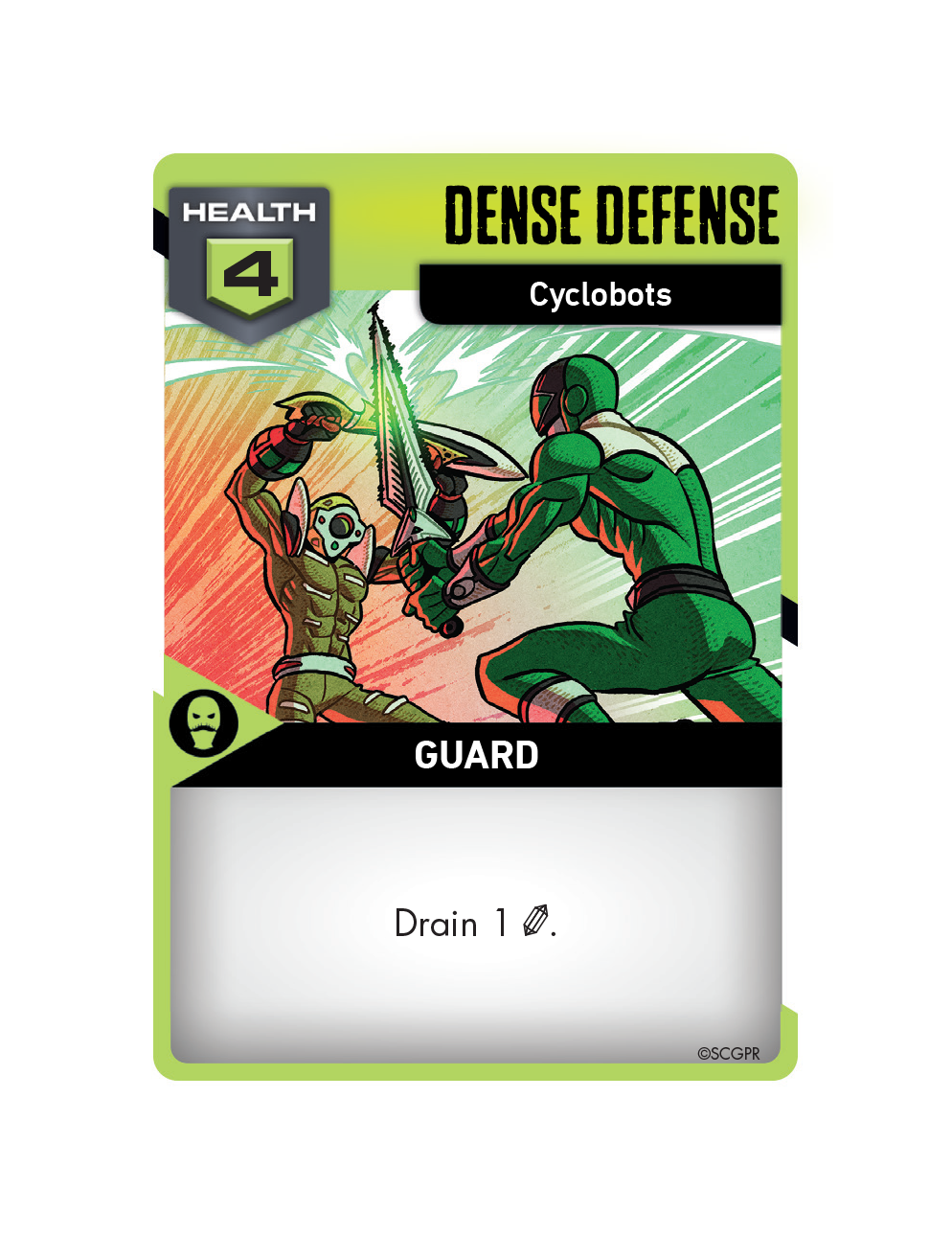 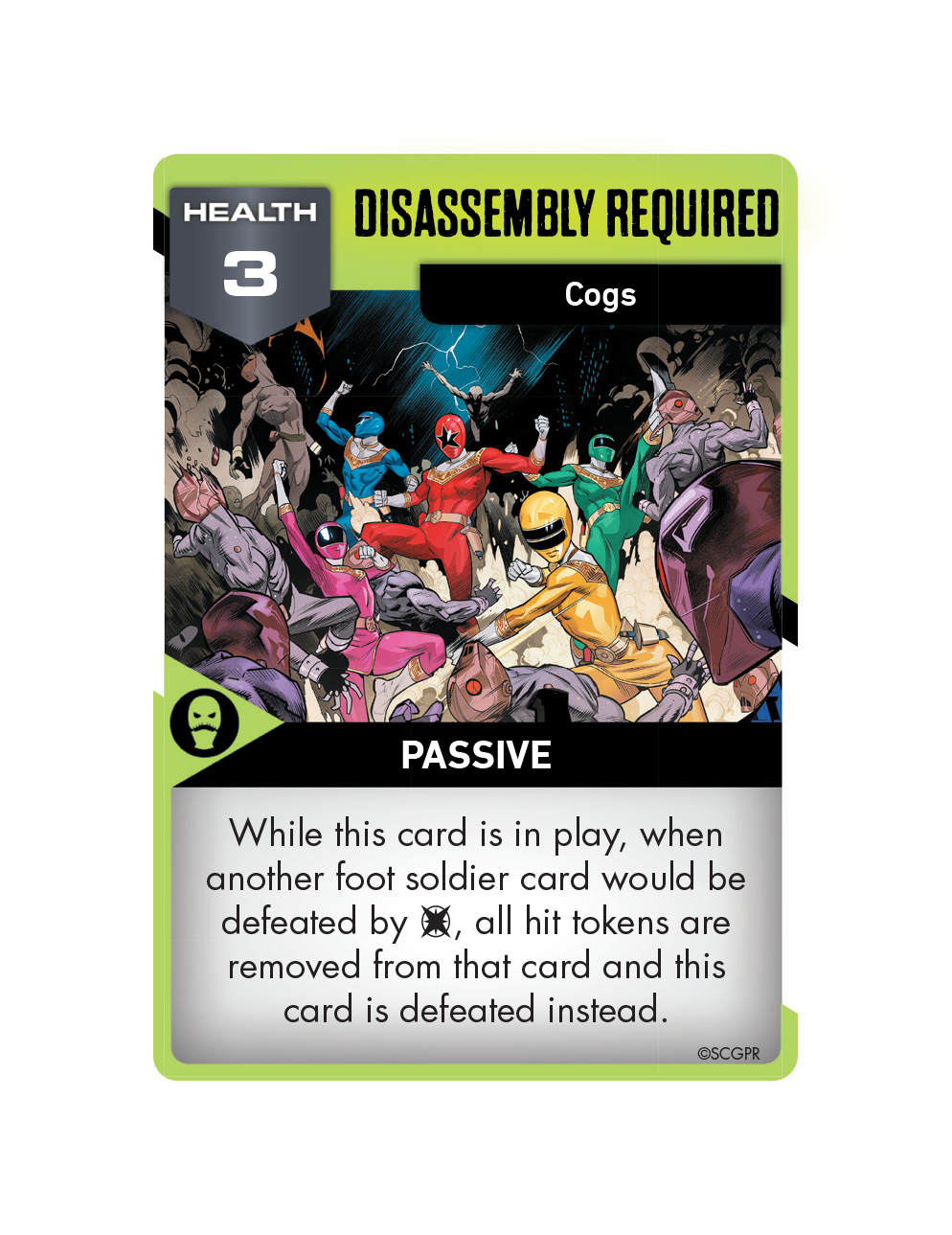