Hunter is all about the DIY (Do-It-Yourself) ethic. You’ve learned that the supernatural exists and you’ve committed to doing something (yourself! But also with your cellies) about it. And you can’t go to the orgs, because each of them has an ulterior motive that’s more important to them than actually hunting monsters. Let’s face it: You and your cell are the only ones hunting monsters because the monsters need to go.

We’ve spoken a little bit before about why Hunters undertake the Hunt: Each Hunter has a Drive, a motivation that urges them into conflict with their quarry. Creeds complement Drives — they’re the how the Hunters go after their targets.

Creeds in Hunter are a little bit like clans in Vampire, tribes in Werewolf, or other distinctions. They’re slightly different because they’re not (precisely) part of the World of Darkness in the same way. They’re secret societies, online communities, groups meeting in the basement of the library, insight-bearing confidantes in the struggle against the darkness. Creeds are more abstract than clans or tribes, which exist diegetically within the world. They’re a way for players to think about their characters.

That is, no one in the World of Darkness says, “I’m a Hunter of the Martial creed!” Those social structures don’t universally exist — there’s no formal meetup of the distinctly named Hamburg Entrepreneurial Creed. However, Hunters do definitely recognize and share methods for how they Hunt, and you might even find a Mentor of similar mindset, tactics, or connections. 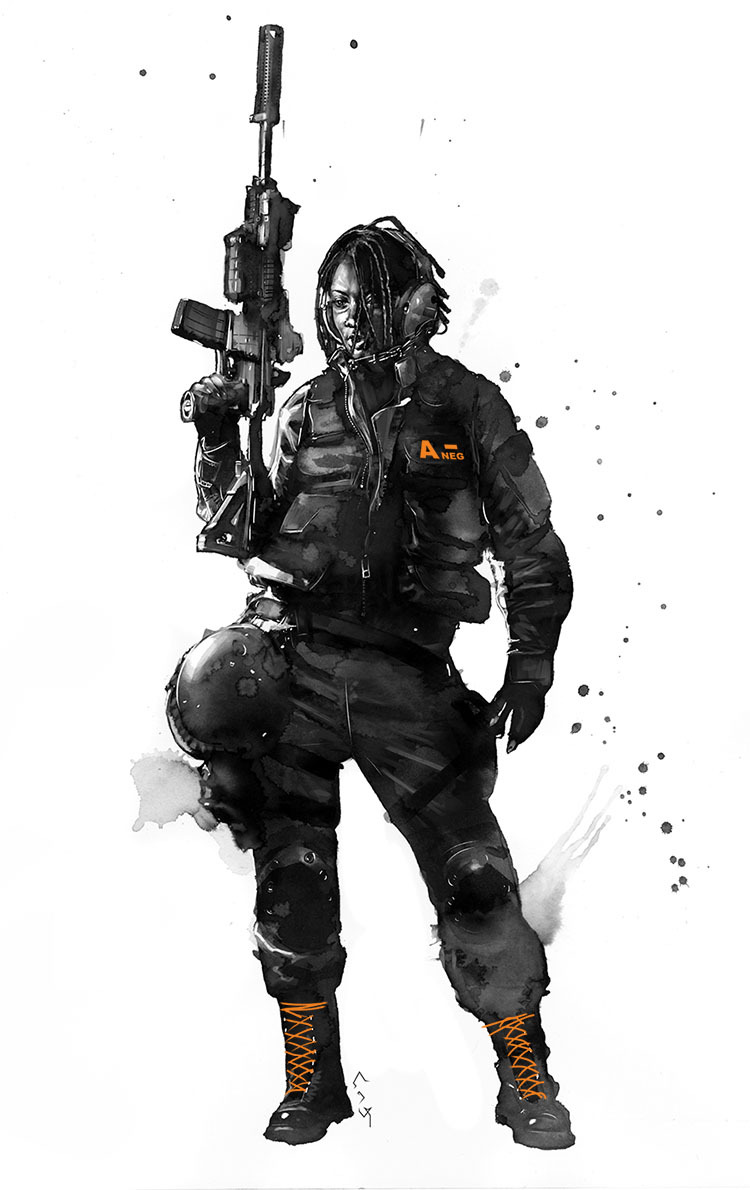 Creed suggests a methodology for how Hunters go after their quarry. In-world, each creed has any number of descriptors for themselves and those of a similar ilk. Entrepreneurial Hunters sometimes call themselves “startups,” for example, or “hustlers,” and Inquisitive Hunters might see themselves as “sleuths” or might bring a “visionary” approach to the Hunt. In fact, you’ll find that both the Martial and Faithful creeds consider themselves “avengers” in opposition to the supernatural (and if you’re a long-time Hunter player familiar with the legacy edition, you might recognize a few other familiar terms that have found new life in the fifth edition). No doubt your troupe will have its own take on how their Hunters see themselves — it’s your chronicle, so put your spin on it!

Also, because creeds aren’t like a Kindred bloodline or werewolf tribal identity, they don’t carry any properties of their own outside of when the Hunter can call upon their Desperation Dice. Each creed has a set of suggested Edges and some recommended Drives, but those are just to help establish context. There’s no such thing as an “in-creed” Edge or an “optimal” Drive. You’re free to Hunt with whatever tools best suit your character concept. 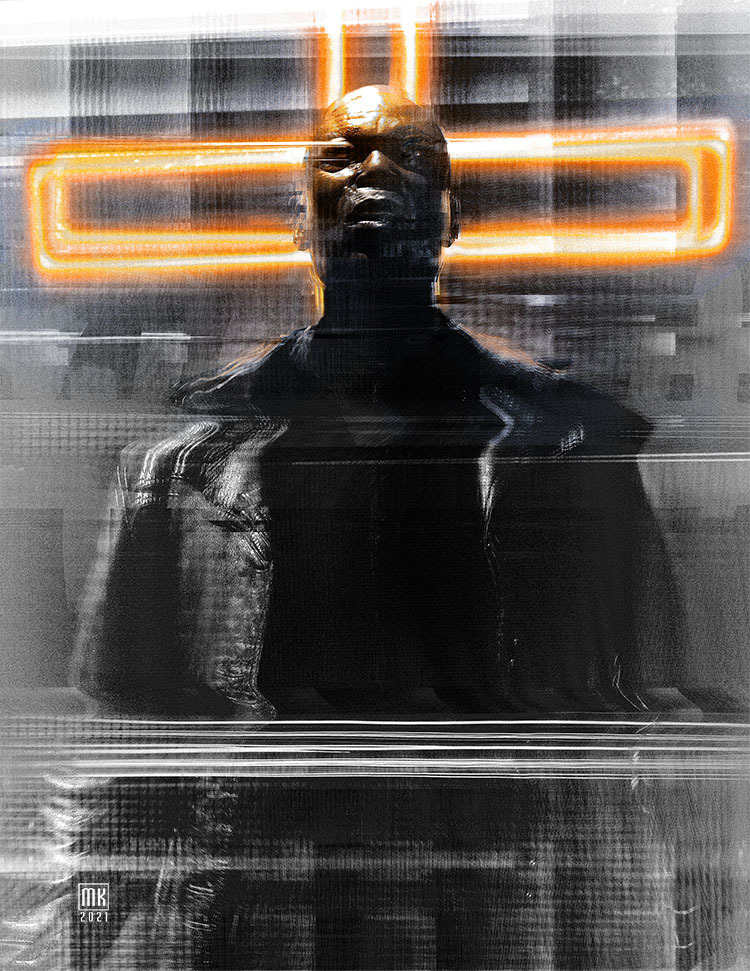 Tools for the Hunt

Your Edges do a lot to contextualize how you Hunt, and you have a huge amount of room to define them. So, for example, let’s say your character has the Sense the Unnatural Edge. You’ll work with your Storyteller (and it makes sense to get on the same page as the rest of your cell) to define what form that takes. The Hunter might have a fancy gadget that helps them detect the presence of the supernatural, or they might get a “funny feeling” when something monstrous is nearby, or they might have the sense that a higher power is watching out for them and letting them know when something unholy might be lying in wait for them.

Or say your Hunter has the Arsenal Edge. The systems tell you how Arsenal works, but it’s your decision whether your character has shady connections that allow them access to weapons contraband, or if their monster-fighting assets are family heirlooms that never seem to run out, or if they “took home some gear” during the time they had signed on with one of the orgs (sounds like a perfect fit for the Atonement Drive…).

It’s all up to you to decide. An Edge just lets you know what the outcomes are; how it manifests in the chronicle is part of what the troupe gets to nail down for itself.

And don’t stop there. Let’s go back to that DIY element a bit. The core Hunter book includes five creeds, but every troupe’s playstyles and tastes vary, so you might feel like creating your own. You’re totally encouraged to do this — decide which Edges fit your creed’s methods, give it some creative constraint with the most sensible Drives, and work with the Storyteller to nail down exactly when you can call upon the Desperation Dice to push yourself above and beyond. The Hunt is all about finding new ways to bring down the quarry, and if new tactics and practices emerge “in the field” to help Hunters realize the Reckoning, more’s the better for them — they’ll need all the help they can get.