We wanted to let you know that we have two new international stores that you might want to check out.

Greetings Vamily! Today we're updating you on the status of the Second Inquisition and Book of Nod books, and sharing some exciting news about improvements to the Vampire: The Masquerade 5th Edition implementation on Roll20!

While you can learn about the new books below, we're happy to announce today a number of improvements to the Roll20 version of Vampire: The Masquerade! These tweaks and fixes are just the beginning of a robust roadmap of additional functionality and features that will be added for both new and existing owners.

If you haven't checked on the module recently, we encourage you to give it another look now, and please reach out to Roll20 with additional requests and any bugs encountered! 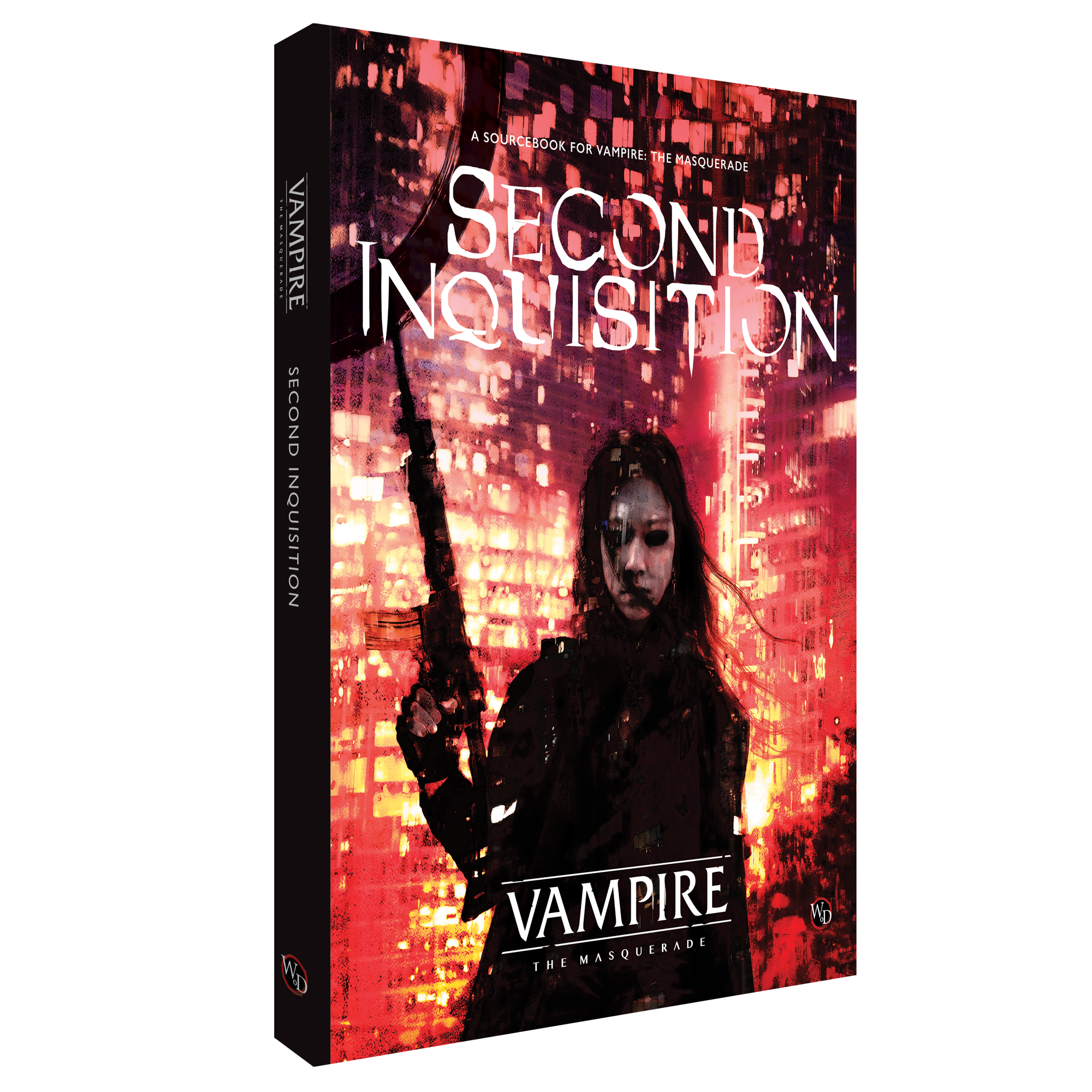 The secret Church and the hidden State, hunting the hunters in cities and across continents.

An antagonists’ guide to the rising Second Inquisition, this book contains: 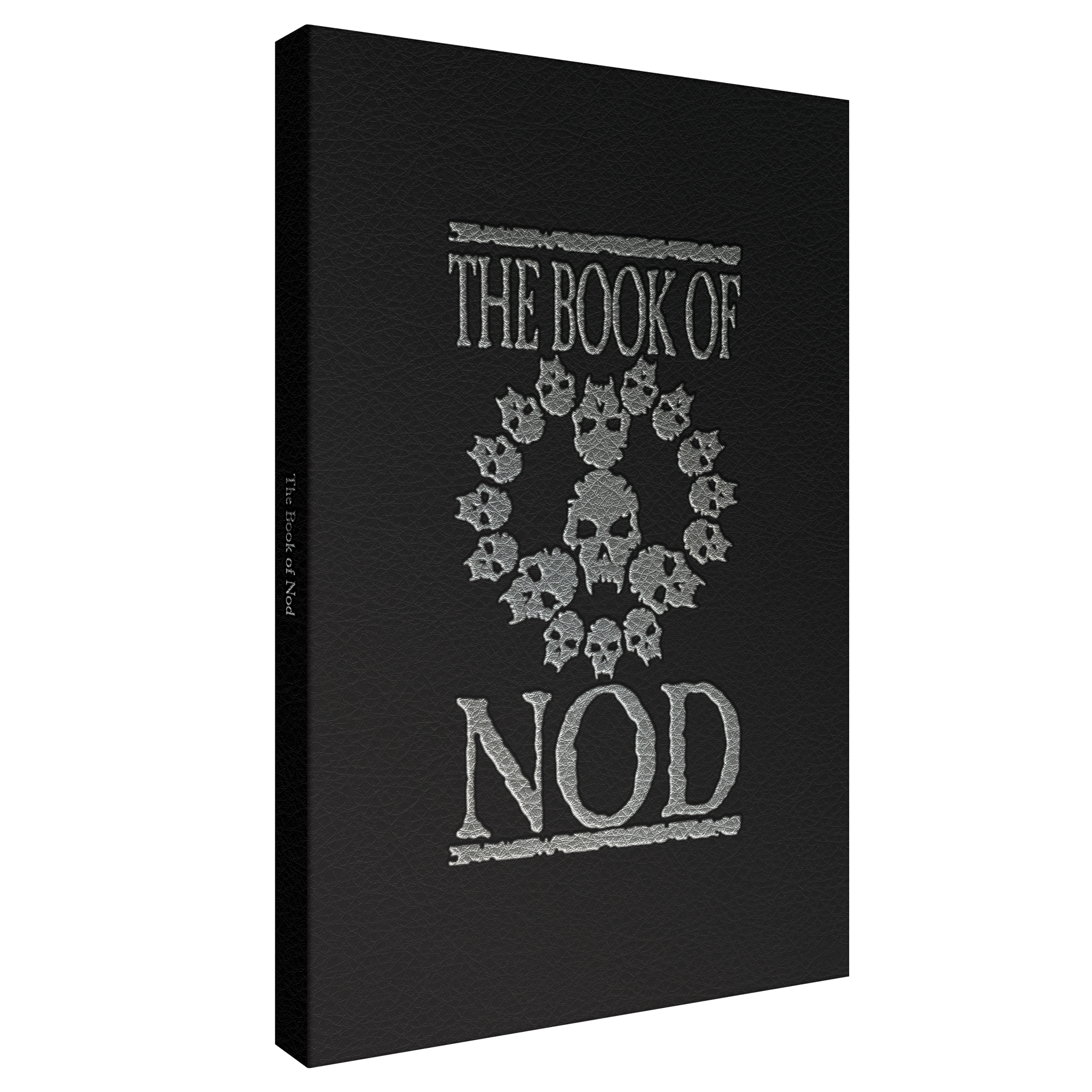 The Book of Nod is a collection of mythic texts for use in the Vampire The Masquerade Roleplaying Game.

Presented as an epic poem, the Book of Nod is an in-game resource, viewed as sacred by Noddist scholars and most vampire elders, especially of the Sabbat. Rather than a book of game mechanics, this book can be used as a prop and for lore, as it outlines the genesis of vampires with the mythology of Caine.