Yo Joes! Today is the day… week two of JOE Month is here! If you enjoyed last week’s content, we’ve got even more for you this week! From more pre-gens, to sneak peaks at upcoming releases, to discord events, to an abundance of G.I. JOE Twitch content! Get ready - this week’s mission starts now…

Scarlett Pre-generated Character – Many of you enjoyed the fantastic Duke pre-gens that were released last week, but that was just the tip of the pre-gen iceberg! Today we are releasing two pre-gen versions of another beloved G.I. JOE character, Scarlett! They will feature a level 1 and level 20 version of Scarlett. You can find the Scarlett pre-gens available for download as a free item on our webstore (EU, UK)!

How to Play Video: Character Creation – The second installment in our series of How to Play videos, aiming to get you started with playing the G.I. JOE Roleplaying Game, or ready to guide your players as GM! This week’s video will focus on how to create a character. Check it out on our YouTube channel! 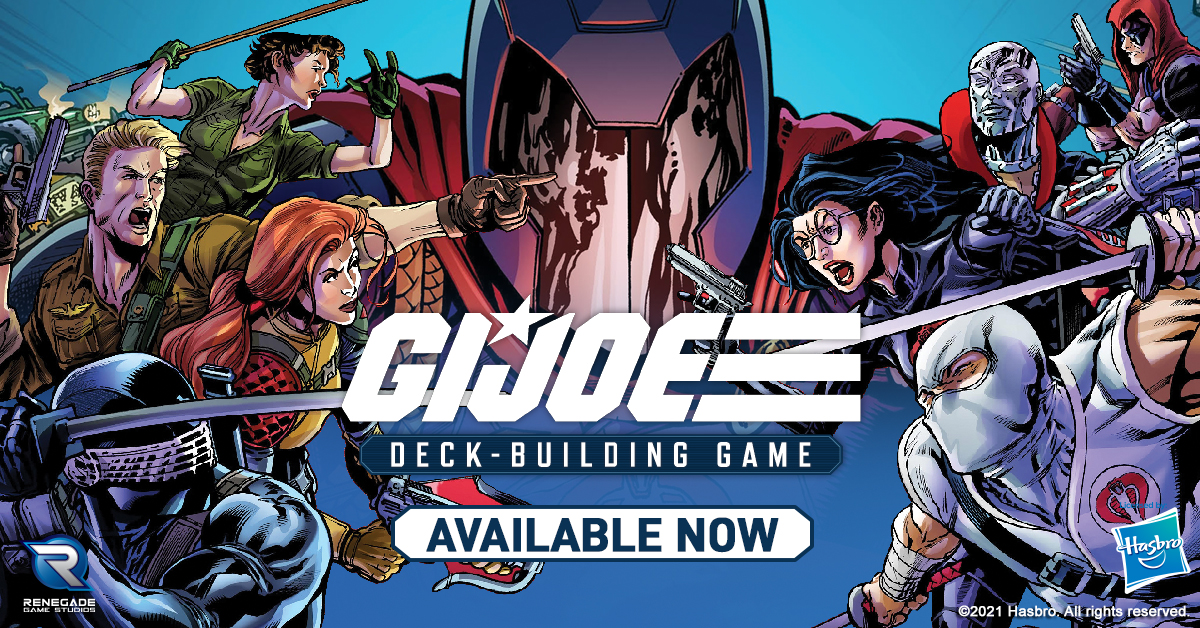 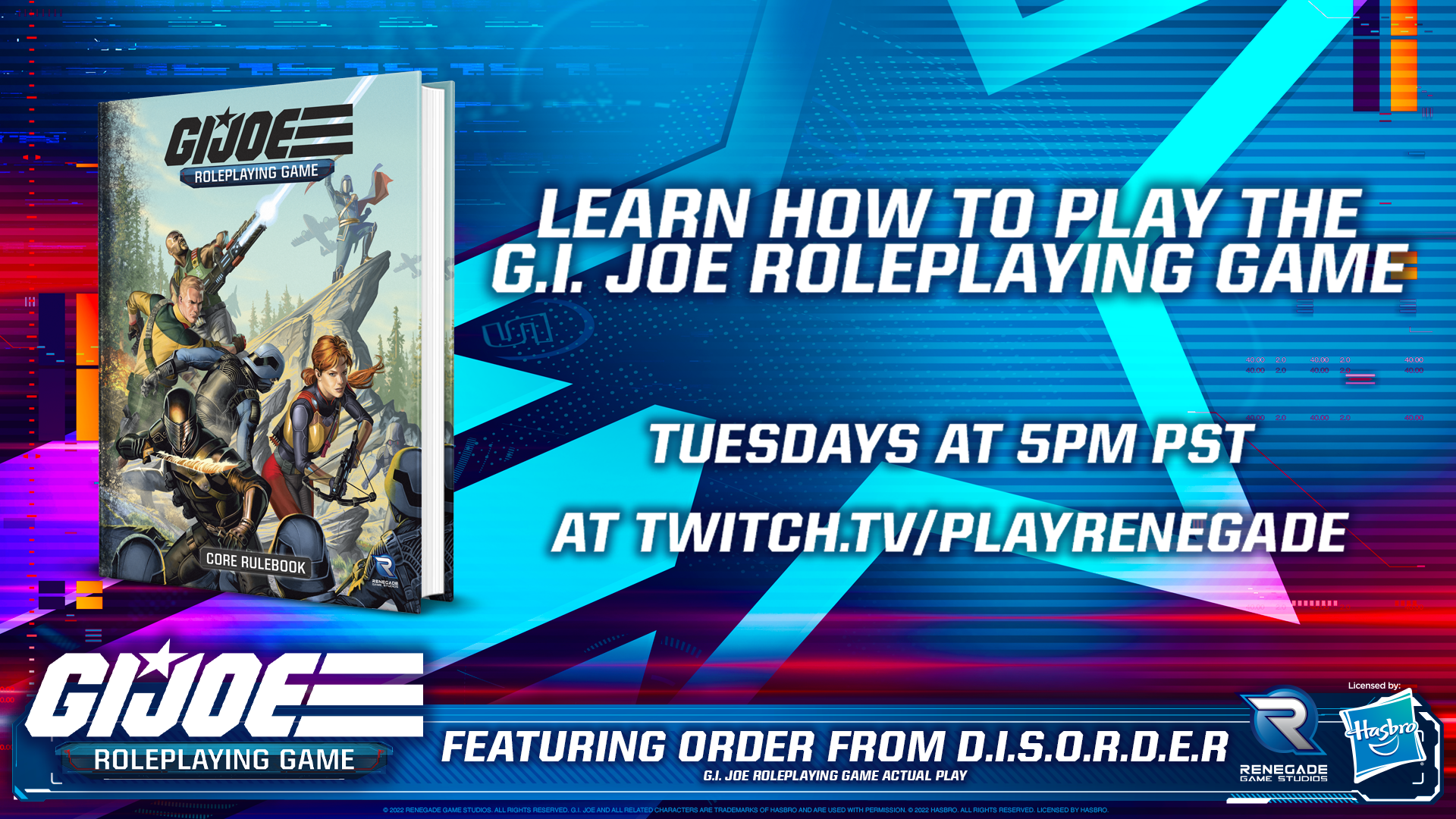 Order from D.I.S.O.R.D.E.R Learn How to Play Series: Session Two – Many will rejoice to hear that the fan favorite of last week’s content will continue on this week! Session two of the G.I. Joe Roleplaying Game Actual Play drops today at 5:00 PST on our Twitch channel! Come check it out to learn how to play the G.I. JOE Roleplaying Game! If you missed session one, it is available for viewing on our YouTube channel! Be sure to get caught up now, as we'll stream a new session every Tuesday evening for the next 10 weeks!

G.I. JOE Deck-Building Game Shadow of the Serpent Preview – Many of you deck building fans have been eagerly awaiting the Shadow of the Serpent expansion! This week, we are releasing an article previewing the new story missions, complications, Cobra Officers, and Joe cards that will be coming in the set! You can find the article on our website!

Discord Event: Character Creation Competition - Remember to also join in on the character creation competition, which is now live on the Renegade Game Studios discord server! The competition will run through JOE Month, with voting on the winner commencing through the final week. Participation is simple: create an incredible Joe using the tools provided by the RPG book, and share them to the discord under the Character Creation Competition thread! The winner of this competition will have their Joe featured in a future article with tips on how to create a great character for the G.I. JOE Roleplaying Game!